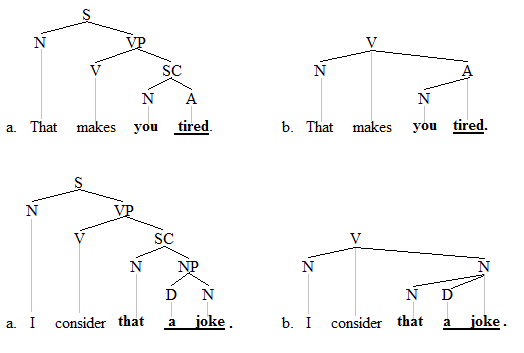 Little Claus takes this grim opportunity to make a buck. The sparrow peaces out because he has to follow the migration of the other sparrows back to Denmark.

Then she thanks him for breaking the spell. She marries the prince, and the pea is placed in the royal museum. She hides to make sure people find him. 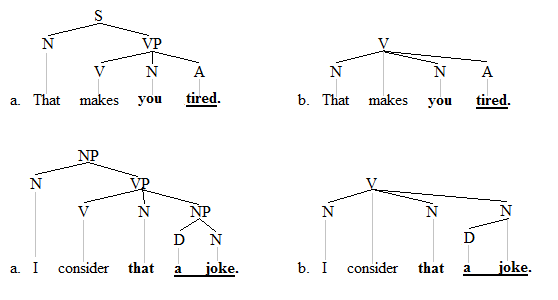 Riding high on his success, Little Claus goes home and tricks Big Claus into thinking he got all his newly exploited cash for that one horse hide.

The wife was obliged to look and take out the nice dinner. It was the farmer returning home. He went home and shoved Little Claus in a sack determining to throw him in the river, but on the way got distracted by church and decided to stay a bit.

Little Claus, however, turns the death of his horse to his advantage and makes a fool of Big Claus in the process. When the farmer arrives, she hides the wine and all the food she and the sexton were drinking and eating and the sexton hides in a chest.

There's a princess, but she's locked up because of a prophecy that said she'd marry a common soldier. I must throw him into the river, that he may be drowned.

After he has thrown the sack in the river, Little Claus comments that it is unlikely that Big Claus will get any sea-cattle. There was a story about two men tricking each other and getting money, they were probably brothers.